“iAtlantic puts training and capacity building at the heart of everything we do. We share expertise right across the Atlantic – north, south, east & west. With 140 researchers in the project we have an incredible wealth of experience to draw from, and it’s been great to see everyone embrace the opportunities from how to analyse ecological time series through to hands-on training at sea.” 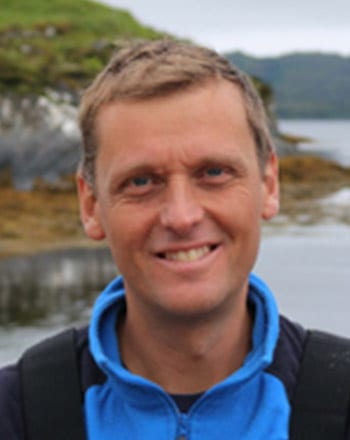 The experienced EMEPC team who are driving the scientific objectives during Leg 0 have been kind enough to offer hands-on training to myself, Bea, Rita, and Caio, who are sailing as trainees.

“This is my first time at sea, and I am happy for the opportunity to participate in my first oceanographic cruise. I worked with deep-sea rock samples during my Masters, but only now do I understand the entire process involved with collecting those rocks. Being on board I was able to cheer for the ROV pilots to pick up the target rock and then process the samples myself which had been on the seafloor only hours earlier! This has been an incredible learning experience and everything I hoped for. I have developed new skills through participating in ROV dives, processing sample, and standing watch during bathymetric data acquisition.“ 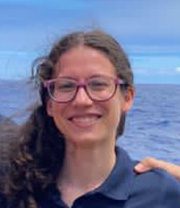 Yesterday, along with Rita, the other trainees and I learned how to process rock samples collected from a dive. The geology team emphasised that the first step is to make sure the rock matches up to the correct ID number. As all the rock samples were placed in the same container on the ROV, there is a chance of certain samples being mixed up. To prevent any misidentifications, the geology team watches the recording of the dive to visualise each rock sample in situ to match up each rock with the ID number. Rock size, shape, and any distinguishable characteristics are used to make sure the rock is correctly identified. Once the ID has been matched to the rock sample, they are photographed with a scale. Two days after the dive the rocks were sawed open to better understand the types of rocks collected. Anyone interested was given instruction on how to use the rock saw and got to cut some pieces. I was a bit nervous to cut open the first sample, but Luísa was a great instructor and assured me the saw was safe to use as it is specially built to not cut fingers. She told us to have a wide stance and slowly slide the rock under the blade until the entire sample was cut into two. I had good luck with the saw and all my samples cut with ease. As water is involved in the cutting process, the cut rocks were then placed in an oven to dehydrate the sample overnight. Today each cut rock sample was photographed, examined under a microscope, described in detail in the cruise notes, and divided up into sample bags for different research purposes.

Notes of each sample include observations such as the likely minerals present and the appearance of a quartz vein, photographs of the rocks after they have been cut, the size of the sample, and the details of in situ collection such as depth and coordinates where the rock was found. Each sample is then divided into three different bags: one for geochemists to analyse the composition, one to be made into thin sections, and one for a microbiology experiment. While the geology team on board has a good idea of what types of rocks were retrieved, real identification will be made once the thin sections can be viewed under a microscope and all minerals present can be identified from their optical properties.

Caio and I, along with Bea, have also been learning about work done by the ROV team. ROV maintenance to troubleshoot the issues which prevented us from having the planned second dive was carried out yesterday. Caio and I got to see how the ROV team worked through rebooting sensor and controller connections with the umbilical. All connections between the control room and the ROV is made by fibre optics, so we watched as each fibre optic was connected one by one to check the connection in each cable. It has been great to learn from members of different teams and also have the opportunity to talk to them about their career paths. I thought it was so interesting to learn that Andreia, one of the ROV pilots, didn’t know what an ROV was before she started in her role in 2008. She came from a physical oceanography background, as opposed to an engineering background which tends to be more common for ROV pilots.

“I came on this cruise with the objective to understand how an ROV works and learn a bit about its operation. I will apply what I have learned to bring forward ideas about how we could use ROV technologies for maintenance and operations in other industries like renewable energies and offshore aquaculture. My role on board is to also give insights to the ROV team on the quality of their oceanographic data as my background is in data qualification and quality assurance. We are each learning from each other in a truly collaborative effort.” 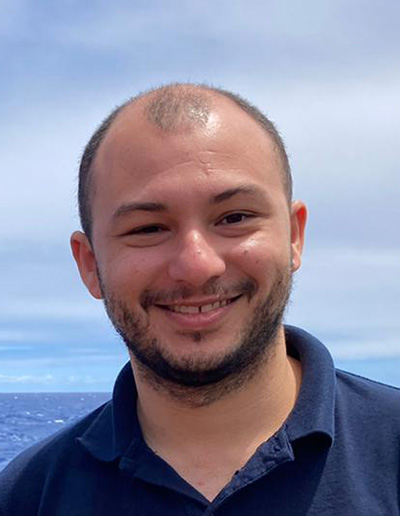 Caio Fonteles
Oceanographic trainee, CoLab +Atlantic
“It is really exciting to learn from such an active team like EMEPC in an accessible and open environment where everyone is ready to help and share their experiences. I feel included in the group, and feel privileged to learn from experienced people who have done ROV exploration in Portuguese waters for years. Being able to learn from experience on board has been great and getting to practice ROV annotation during Leg 0 makes me feel more prepared for Leg 1 of iMirabilis2, which is crucial to my PhD.” 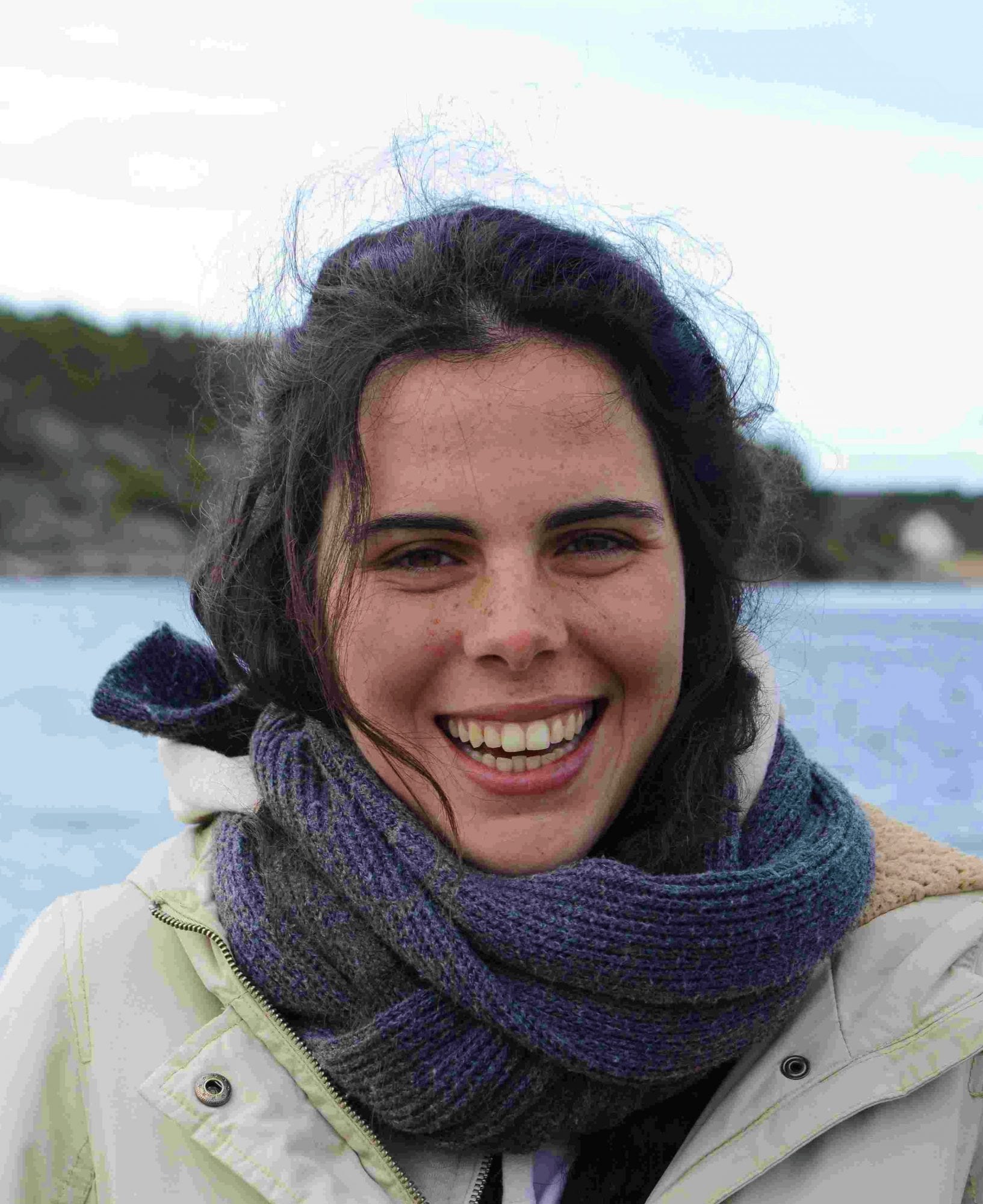