Let the adventure begin – my first cruise on RV SONNE 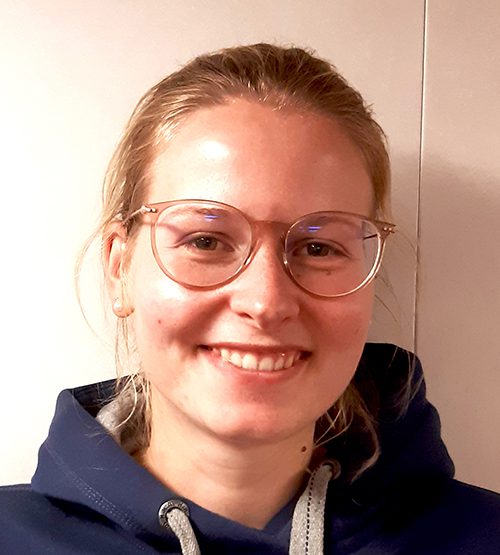 As I began my master’s in biological oceanography in Kiel one year ago during the pandemic, I could not do as much field work and lab work as planned. The last year was tough due to all the online courses, which is why I am excited to join the current research cruise on RV SONNE and again gain practical experience in marine sciences. Two years ago, I was an intern at GEOMAR in Kiel and remember when my supervisor showed me the 360° online tour of Research Vessel SONNE. We were so impressed by this state-of-the-art, highly technological deep-sea research vessel and I would’ve never thought to be once part of the scientific crew on board. Well, here we are. Emden, 05.11.2021, 8.00 am – my first cruise on RV SONNE begins.

Two days ago, all scientists needed to do a corona test and luckily, all of us were tested negative and could join the cruise. We are an international team of 27 scientists from the Senckenberg Institute in Wilhelmshaven and Hamburg, the GEOMAR Helmholtz Centre in Kiel, the British Antarctic Survey in the United Kingdom, and the Universities of Hamburg and Oldenburg. Although several different projects and working groups are incorporated on board, all scientists together with the crew function as a single team. For me, it almost feels like a small family you’re travelling and working with for the upcoming weeks.

Our expedition, IceDivA2, will take us from Emden (Germany) towards Norway, and from there, off the coast of Greenland; assessing the genetics, ecology, and biodiversity of marine animals. To reach the North Sea, we first had to pass through the lock in Emden. Once again, my greatest respect to the captain and the pilot who impressively navigated this huge ship through the small opening. It was lovely to see for me that my family came all the way to Emden to watch the departure and say goodbye. That way, we also got some nice pictures of the vessel leaving Emden. With this lovely support in mind, I will now begin my adventurous journey through the stormy North Sea into the Atlantic Ocean to investigate the so far poorly explored biodiversity of the deep sea. 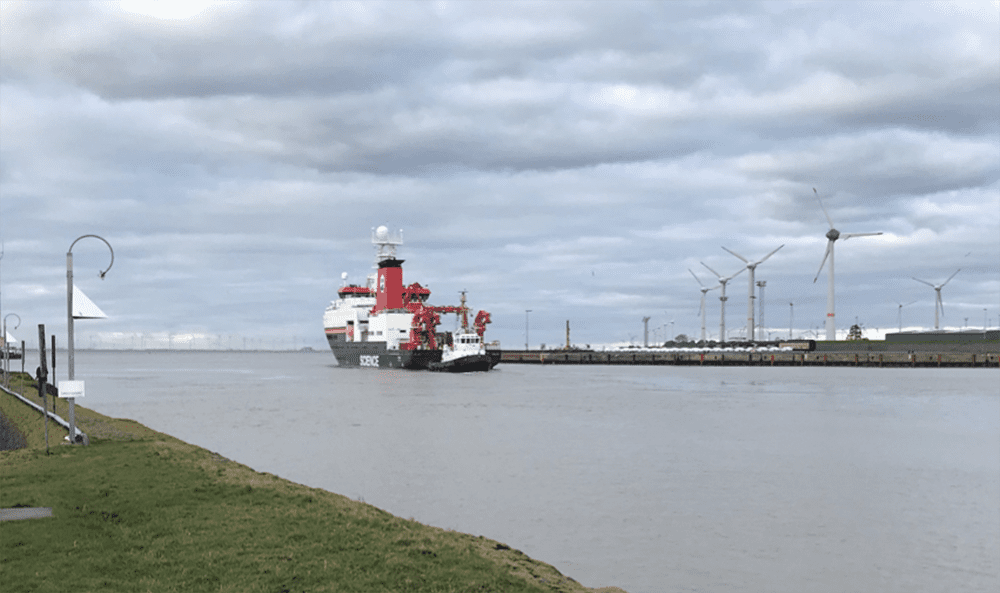 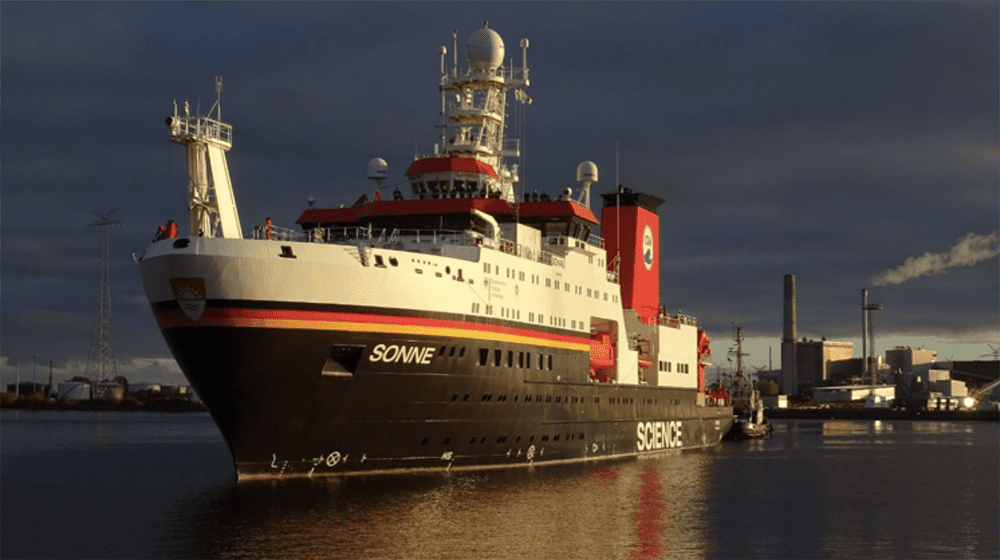 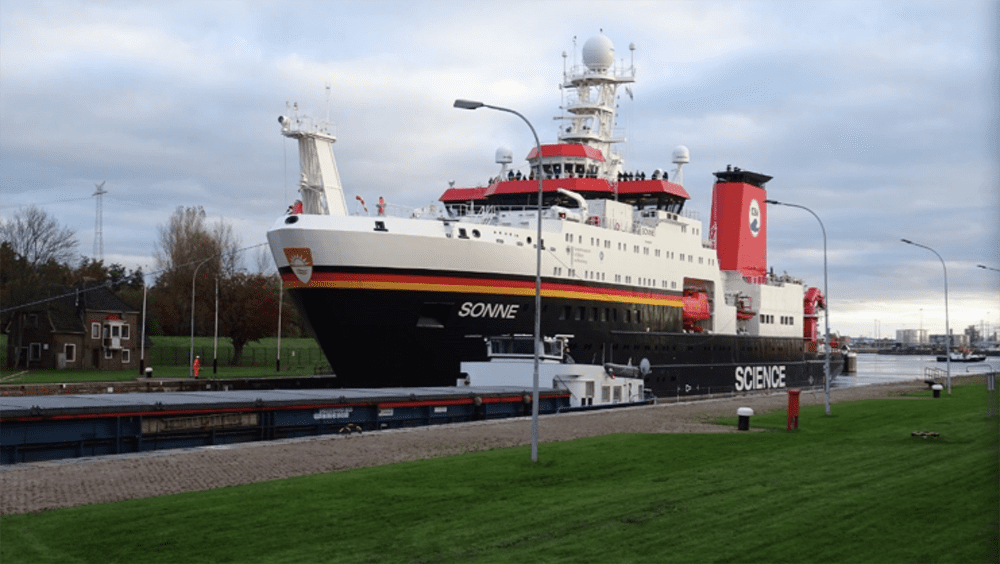