60 million years of dinosaurs? An era of island formation! The Faroes: A Geological Tour 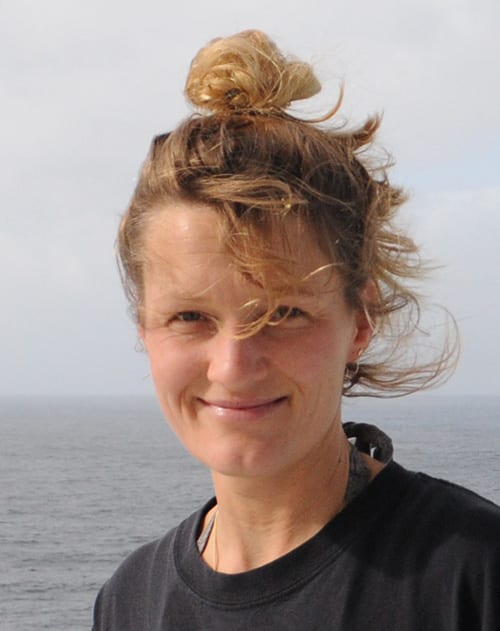 Given the fact that we are weathering several storms in the shelter of the Faroes, I would like to tell the story of how this little island chain evolved.

When dinosaurs left the planet 60 million years ago, a plateau on the Scotland-Greenland ridge was born. Numerous lava flows from volcanic outbreaks, caused by the divergence of the American and the European continental plates, have created massive solid basalt deposits of up to 30m thickness. Each of those layers bears witness to an eruption, individually separated by thin sheets of tuff – a remainder of the ash rain that is blown out after an outburst.

When the volcanic activity ceased, rainwater rivers started to make their way through and into the rocks, leaving behind sharp ravines and deep dykes which meander all across the plateau – a process, that’s been lasting for centuries. It eventually led to the slow top-down division of the plateau into separate fragments.

Glaciers then took care of the rest and gave the islands their structure as we know it today. Massive ice bodies glided along the ravines and through the canyons. Moraines and pebbles trapped in the ice have ground down the subsoil to an even and plain surface, eventually shaping the characteristic trough valleys.

However, not only fresh water and ice shaped what we today experience as a picturesque island chain – also the powerful North Atlantic water masses – which we became acquainted with very closely in the last couple of days – have not exactly been lazy in the past: High waves and strong winds constantly eroded and washed out the lighter sediment sheets, causing a vast part of the plateau to collapse – and only the Faroes, Iceland, and the Hebrides survived.

Due to their young age (yes, 60 million years is just a flick of the eyelid in our planet’s past!), erosion on the Faroes is not yet far advanced. It is for this reason that the bluff outlines are so typical and unique, having evolved giant, extremely sharp edged and almost perfect vertical walls over time. Depending on literature, Faroes’ cliffs count towards the highest of the world.

Erosion is not only the cause for the size of the walls, it is also the reason why there lives such an exceptional biodiversity. A vast number of bird species built their nests into the tiny holes of the steep walls. They form when, over time, water and fierce winds wash away unstable parts of the cliff. The winter storms can be so strong, that the spray of the waves reaches up to 50m.

All images below by Mia Schumacher, GEOMAR. 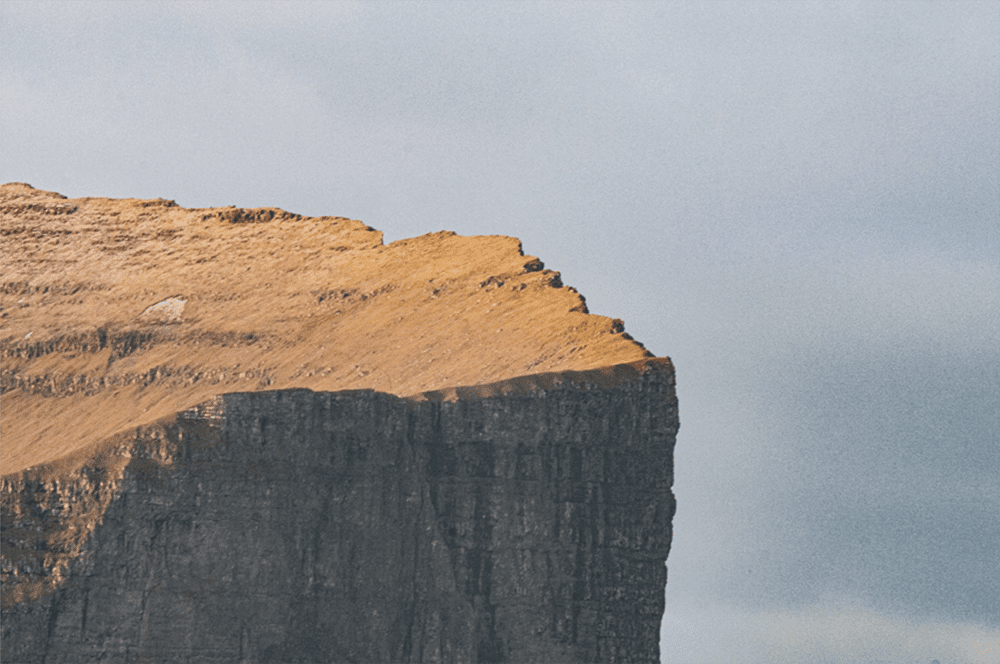