The IceDivA expedition blog is now live! Scroll to the bottom of this page for the latest updates… 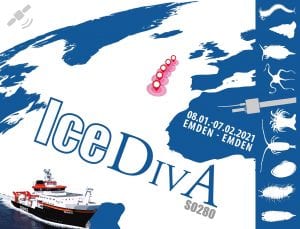 On 8 January 2021, a team of 21 scientists aboard the German research vessel Sonne will set out on the IceDivA expedition (SO280) in the Atlantic to study the diversity of marine organisms in the deep sea. They intend to collect samples from the Iceland Basin to the Azores at depths between 4,000 and 5,000 meters and map the ocean floor by means of hydroacoustics. To date, the deep-sea ecosystem has been studied less extensively than the far side of the moon. The team hopes that the IceDivA expedition will contribute to a better understanding of the deep-sea biome, ultimately leading to more efficient conservation measures.

The primary focus of the IceDivA expedition is to study the distribution of deep-sea species. In this context, IceDivA can build on the findings of several preceding projects – the end point of the previous expedition IceAGE3 (SO276 in the summer of 2020) defines the starting point of this new expedition. The integration of data from previous missions forms a central component of the IceDivA work, with comparable and consistent use of equipment and standardized sampling techniques making it possible to evaluate paradigms regarding biodiversity, species inventory, and species composition in relation to depth and width.

The IceDivA expedition connects two deep-sea projects in this regard: IceAGE (Icelandic marine Animals: Genetics and Ecology) and DIVA (Latitudinal Gradients in BioDIVersity in the deep Atlantic) as well as the EU project iAtlantic. IceAGE is an established international project that was initiated in 2011 and builds on the preceding project BIOICE (Benthic Invertebrates of Icelandic Waters). By connecting to the southernmost IceAGE3 station, IceDivA adds a latitudinal gradient, which in turn forms a link to the BIODIAZ project (Controls in benthic and pelagic BIODIversity of the AZores). The study area is located in one of iAtlantic’s regions of interest (the Porcupine deep-sea plain and the Azores plateau). A contiguous and comprehensive mapping of the ocean floor by means of hydroacoustics is an indispensable prerequisite for identifying habitats – one of the iAtlantic project’s primary tasks, and an equally important objective in the IceDivA project.

In addition to the biological studies, the “DArgo2025_RBRpilot” project will also be on board. As part of this project, a total of 10 ARGO floats made by different manufacturers will be equipped with sensors for measuring the salinity, temperature and pressure (CTD) to compare their respective performance. Breaking with the traditional approach, on this expedition the floats will be released as a swarm in a single position, if possible, to obtain an initial direct comparison of the measuring parameters. Concurrently, the water column in the release area will be examined at a fine scale with onboard CTD sensors. These measurements serve as a reference for assessing the ARGO float data. During the course of the expedition on RV Sonne, after their successful release, the floats will repeatedly dive to depths of 2,000 meters and return to the surface 48 hours later to transmit the collected data via satellite to a data centre.

The team on board will be sending back regular reports via our expedition blog – so check back here soon for the latest updates from RV Sonne. 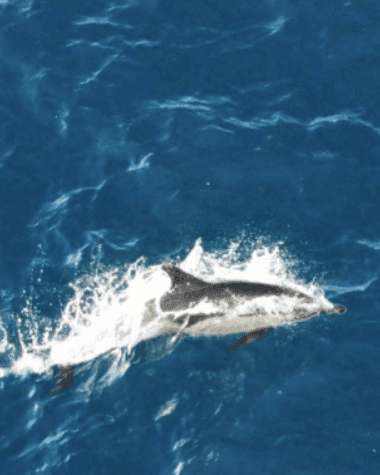 Thoughts of a first-time participant 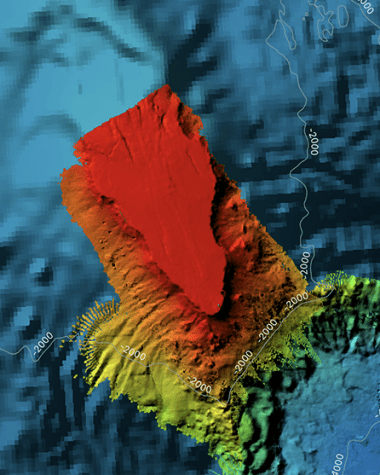 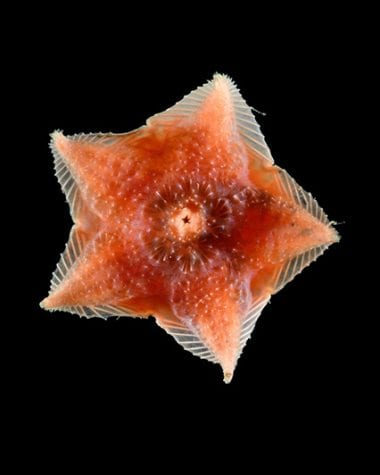 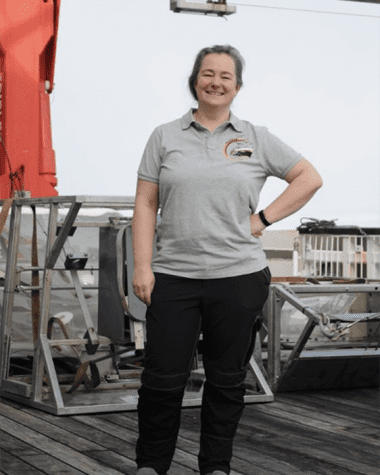