To extend a network of observations in the South Atlantic Ocean, two new scientific full-depth instrumented moorings have been deployed off the eastern coast of South America. These tall moorings will measure variations in the Atlantic circulation – a system of ocean currents affecting life in the ocean as well as the weather and economy of coastal nations.

The Atlantic Meridional Overturning Circulation (AMOC), consisting of an upper-ocean northward flow compensated by a southward deep-ocean flow, is a main engine of the Earth’s climate system. This upper AMOC cell is connected to deep-water formation and sinking in the subpolar North Atlantic and upwelling in the Southern Ocean. Beneath the upper cell is a weaker abyssal cell, sourced by the sinking of dense water near Antarctica. With global warming the system is thought to become weaker. As well as such long-term circulation changes, natural variations on shorter timescales occur. These may be due to reductions of sinking water in the north, but also to changes in the water mass exchange in the south.

“The South Atlantic is particularly important,” says Peter Brandt, professor at the GEOMAR Helmholtz Centre for Ocean Research. “Changes in the AMOC that result from water mass exchanges between the Atlantic and the Indian and Pacific oceans, can best be detected in the south, and then compared to changes originating in the well-observed North Atlantic,” he explains.

“The South Atlantic is the only ocean basin with a net equatorward heat transport, and where freshwater transports may be key to AMOC stability. It is also the basin where the upper and abyssal overturning cells of the AMOC are both important,” adds María Paz Chidichimo, leader of the research involving the new tall moorings. Chidichimo is a researcher at the Argentine Scientific Research Council (CONICET), the Hydrographic Service and the French-Argentine Institute for Climate Studies, CNRS/IRD/CONICET UBA UMI 3351 IFAECI, in Buenos Aires.

The new moorings contribute to an existing measurement array along 34.5 degrees south on both sides of the Atlantic Ocean, termed South Atlantic MOC Basin-wide array (SAMBA). The SAMBA array is a component of the multi-national South Atlantic Meridional Overturning Circulation (SAMOC) Initiative, established in 2007 to measure ocean currents and the transport of heat and salt at key locations in the South Atlantic Ocean.

While existing measurements in the southwestern Atlantic are to a large extent performed using echosounders situated on the sea floor, the new moorings will directly measure seawater properties throughout the water column, from the seafloor up to the surface.

Data for the future 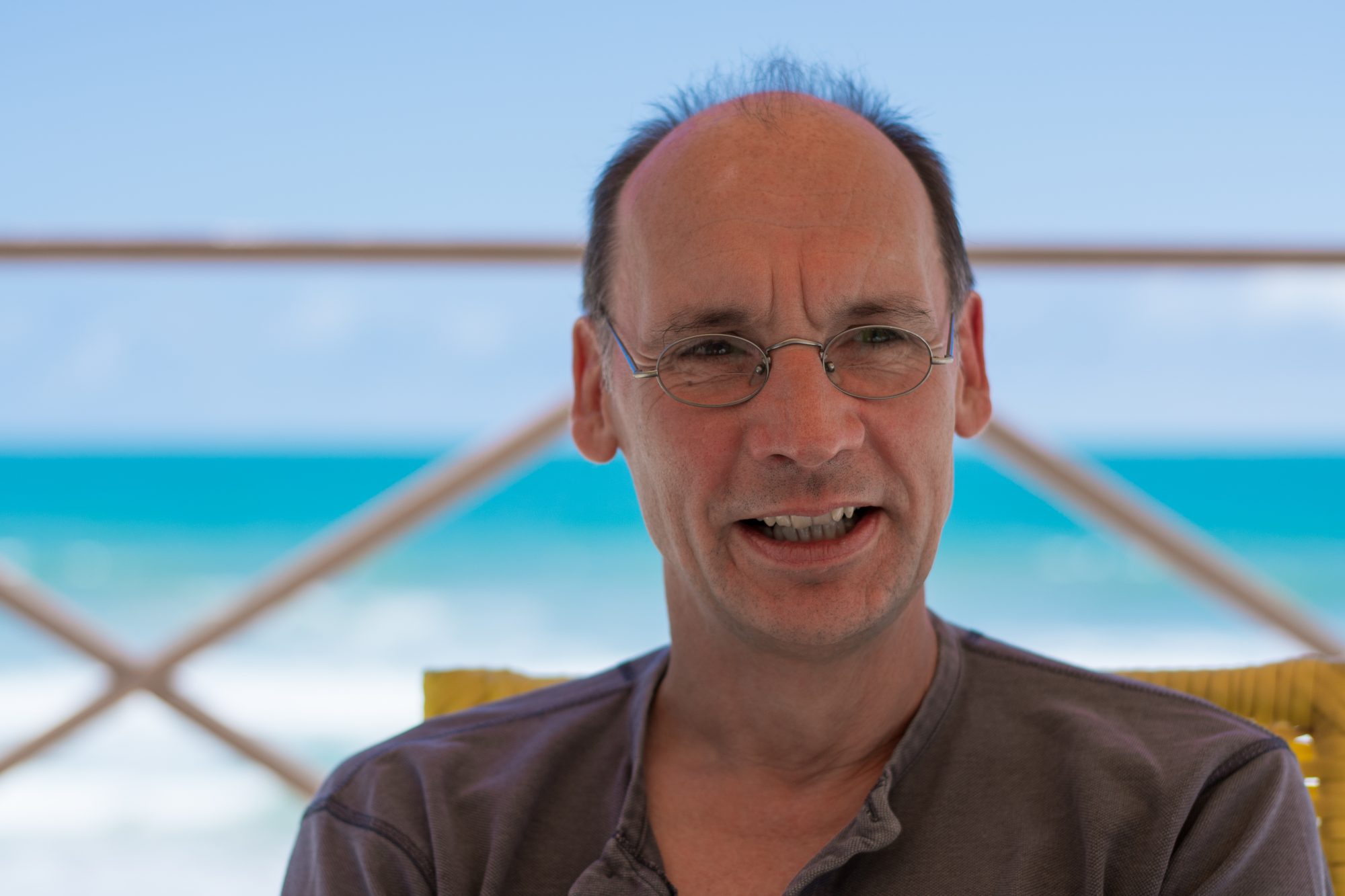 “We are proud to contribute to the long-term efforts to maintain and develop the global observing system,” says Peter Brandt. He emphasises that the goal is to measure changes in climate through the coming decades, not only within the timeframes of a single research project.

The South Atlantic has received far less observational effort than the North Atlantic during recent decades. The lack of sufficient physical oceanography information near the coasts also limits our understanding of marine ecosystems.

She hopes the new moorings will shed light on the impacts of western boundary currents and the AMOC on regional weather, climate, ocean extreme events and sea level, as well as on the content of heat, salt and oxygen in the water. These properties influence ecosystems, marine resources and ocean health.

“The new observations will improve the capacity to model some of the changes and improve predictive tools in a region where full-depth continuous in situ observations are sparse,” says María Paz Chidichimo. 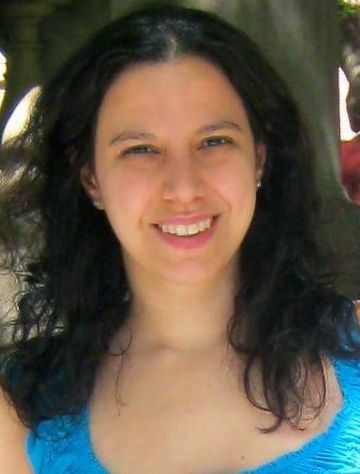 TRIATLAS (Tropical and South Atlantic Climate-Based Marine Ecosystem Prediction for Sustainable Management) is an All Atlantic research project financed by the EU Horizon 2020, lasting until November 2023. For details see https://triatlas.w.uib.no

The South Atlantic Meridional Overturning Circulation (SAMOC) Initiative is a group dedicated to advancing our understanding of the role of the South Atlantic Ocean in the meridional overturning system and the establishment of an observing system to capture key components of the circulation. SAMOC/SAMBA contacts for the work described: Dr. María Paz Chidichimo, Prof. Peter Brandt.